Latgale shares its history with Latvia and has been ruled by numerous powers. The influence of these powers have left a remarkable and unique footprint of the culture of Latgale, which is expressed in traditions, architecture, music, drama and day-to-day life.

The history of Latgale is divided into multiple stages: 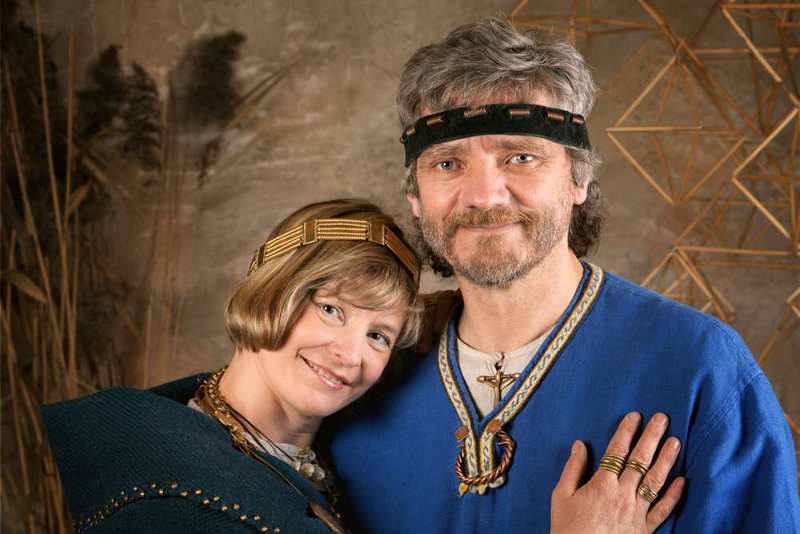 The age of Jersika: At the beginning of Middle Ages several local tribes united in a larger clan which occupied the general territory of Latgale as well as some parts of Russia and Belarus. At the peak of power, the local tribes covered almost half of Latvia. It is believed that Latvian language has its roots in Latgale.

The age of Livonia: At the beginning of 13th century, the kingdom of Jersika was defeated by Bishop Albert and his order of Sword Brothers. The lands of Latgale were included in the kingdom of Livonia and ruled by German bishops. Livonia stretched through current Latvian and Estonian territories. 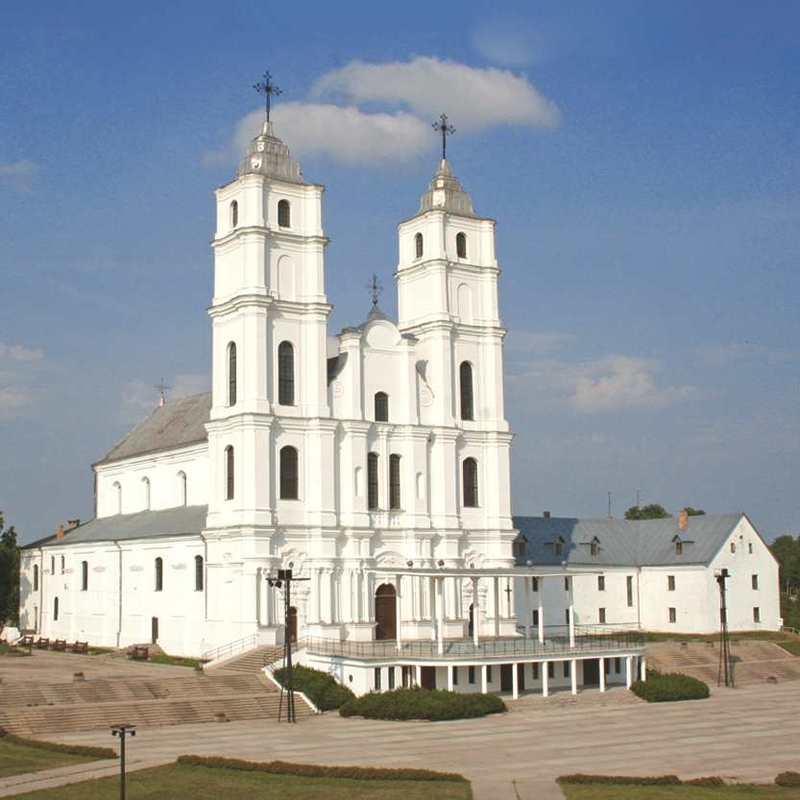 The rule of Poland: In 1561, Latgale was added to the Polish kingdom – Rzeczpospolita as a part of Lithuanian province, which lasted for more than 200 years. This was a very important period for the cultural and architectural development. Catholicism was established and engrained in the region.

Tsarist Russia: In 1772, Poland was divided and Latgale was allocated to the Russian empires region of Pskov and later Vitebsk Governorate as the province of Daugava. At the beginning of 19th century, a stronghold was built in Daugavpils owing to an increasing threat from Napoleon. This has been an important military outpost for Russia. 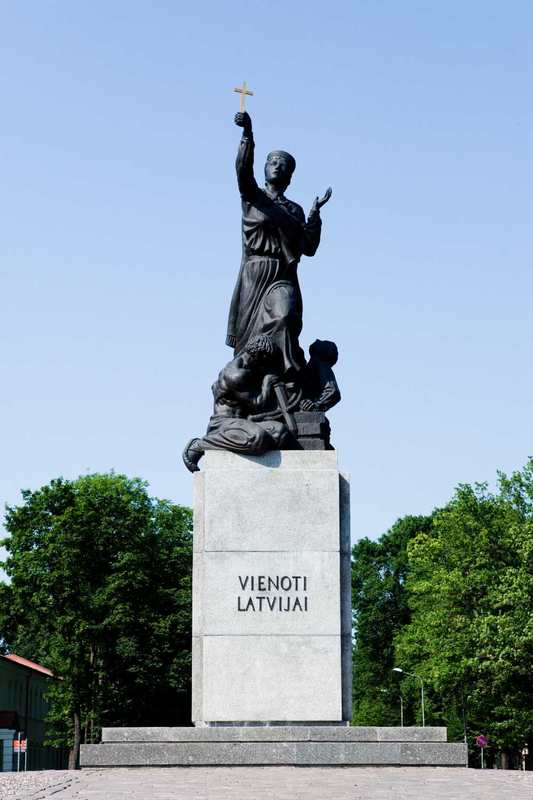 First Latvian National Awakening: The idea of an independent Latvia became a reality at the beginning of the 20th century and Latgale was declared a part of the new country. Two years later Latvia officially signed a peace treaty with Russia, which forfeited any claims to territories in Latgale.

Soviet Era: At the aftermath of World War 2, Latvia found itself once again under foreign rule – this time under the Soviet Union. This lasted until the collapse of USSR in 1990. This period saw drastic changes to the ethnic situation in the region – Latvian nationals were exchanged with Russians.

Restoration of independence: The Republic of Latvian restored its independence in 1990. Latgale became the Eastern border of Europe when Latvia joined EU in 2004. 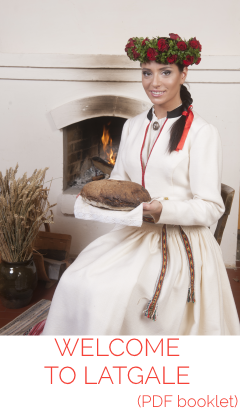